Pinker, S. (Forthcoming). Rationality: What It Is, Why It Seems Scarce, Why It Matters. Penguin.

"Steven Pinker is among the best science writers in history, and with Rationality he applies his talents to one of the most important and misunderstood human abilities — tracking reality with a brain that was designed to do so under some circumstances but not others. If you've ever considered taking drugs to make yourself smarter, read Rationality instead. It's cheaper, more entertaining, and more effective." - Jonathan Haidt, NYU-Stern School of Business

Can reading a book make you more rational? Can it help you understand why there is so much irrationality in the world? These are the goals of Rationality, Steven Pinker’s follow-up to Enlightenment Now. In the 21st century, humanity is reaching new heights of scientific understanding—and at the same time appears to be losing its mind. How can a species that developed vaccines for Covid-19 in less than a year produce so much fake news, medical quackery, and conspiracy theorizing? Pinker rejects the cynical cliché that humans are an irrational species — cavemen out of time saddled with biases, fallacies, and illusions. After all, we discovered the laws of nature, lengthened and enriched our lives, and discovered the benchmarks for rationality itself. Instead, he explains that we think in ways that are sensible in the low-tech contexts in which we spend most of our lives, but fail to take advantage of the powerful tools of reasoning our best thinkers have discovered over the millennia: logic, critical thinking, probability, correlation and causation, and optimal ways to update beliefs and commit to choices individually and with others. These tools are not a standard part of our educational curricula, and have never been presented clearly and entertainingly in a single book—until now. Rationality also explores its opposite: how the rational pursuit of self-interest, sectarian solidarity, and uplifting mythology by individuals can add up to crippling irrationality in a society. Collective rationality depends on norms that are explicitly designed to promote objectivity and truth. Rationality matters. It leads to better choices in our lives and in the public sphere, and is the ultimate driver of social justice and moral progress. Brimming with insight and humour, Rationality will enlighten, inspire, and empower.

AVAILABLE AT:
Penguin US
Amazon US
Penguin UK
Amazon UK 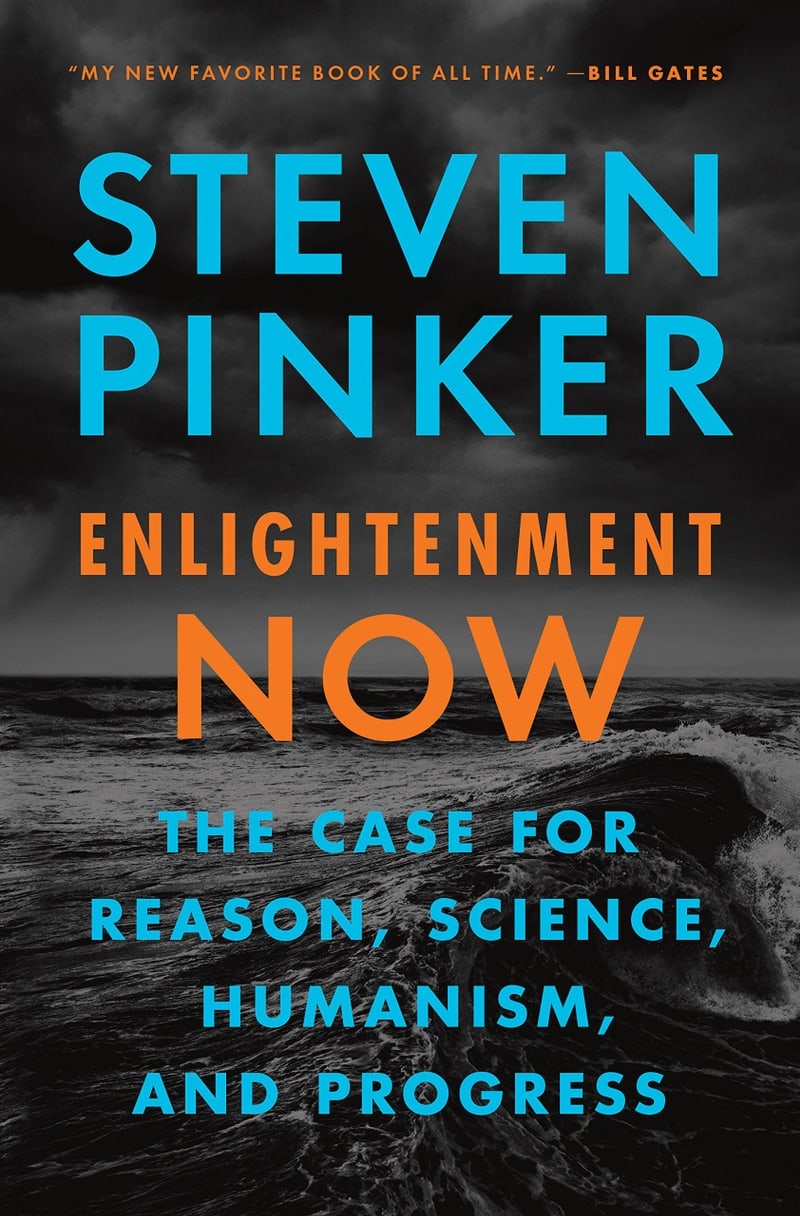 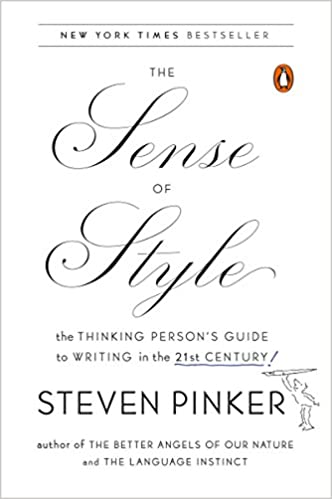 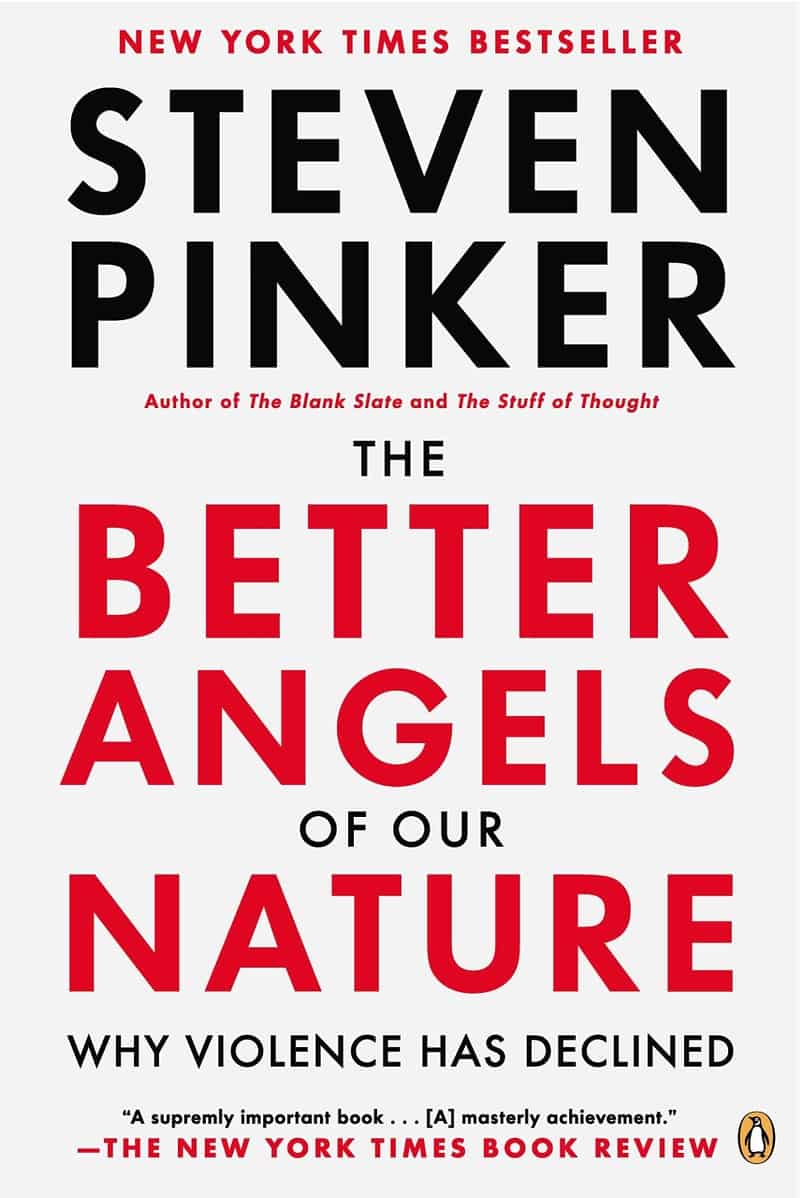